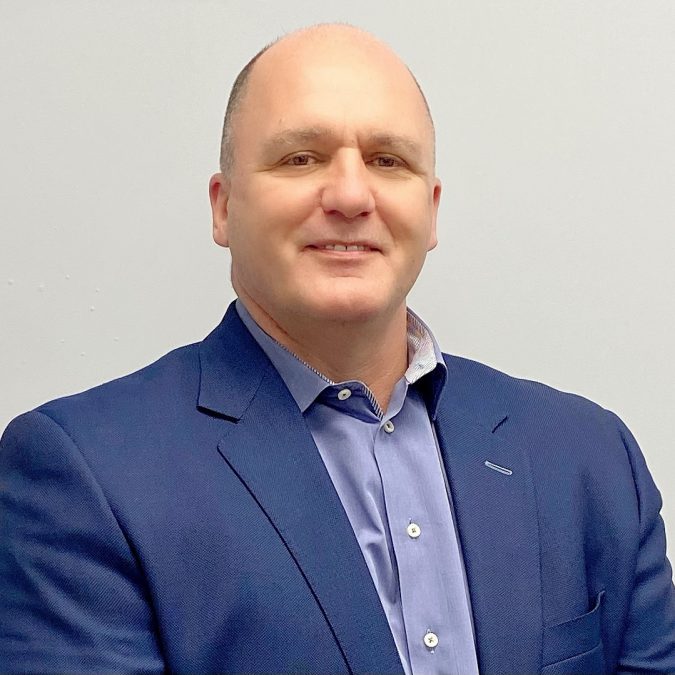 Henry is the President of Cottam Diecasting Ltd. He reports to the Zynik Group CEO and Board of Directors.

Henry has two wonderful grown children and in his spare time he enjoys travelling with his beautiful wife and making use of his pilot's license. Henry sits on the Board of Directors of a local Windsor non-profit organization, where he holds the executive position of Vice-President. His other interests include weight training, scuba diving and boating and the occasional scotch.